Thinking in Atoms and Molecules – to accelerate growth

This week I was privileged to be in some fascinating discussions on innovative growth paths, practiced by organisations. Let me explain:
We were in the midst of conversation about digitization and how it is influencing organizations’ ability to respond to new challenges and, in doing so, how digitization can help catalyze an organisation’s culture – making it younger, more agile, hungry for growth. What was fascinating to watch was not only what were these innovation paths (that would be the subject of an upcoming post…), but at what level they are taking shape – specifically at the Capability level.
For many years, change initiatives often came from the top. We have become so accustomed to it that we expect ‘the next wave’ to follow a change in leadership or a major organisational announcement. However, some of the most compelling (and successful) transitions have been taking place as organisations realise the limits of an organisation’s centre and have gone about creating spaces for new capabilities to form – much closer to the customer, in partnership with others, and yes – fuelled by a re-invigorated culture.
Whether we were looking at a manufacturer’s ability to customize vitamin supplements to customer behaviour (at record speed), a financial institution contributing to regulatory innovations or a property portal bringing industry players together which were ‘invisible’ to each other so far, in the property acquisition cycle – they all chose to ‘Atomize’ the organisation – to see themselves at a more granular level, as a dynamic set of capabilities, which could be re-arranged and to test whether they have a ‘winning molecule’ in their hands.
In a recent post, we looked at the story of Moderna and how developing a winning molecule was not so much about the molecule they were targeting (they currently have nine mRNA vaccines in their development pipeline) but rather their ‘molecule’ factory – the process which draws on automation, distributed access to date and accelerated learning to generate now candidate molecules at record speed and significant cost advantage when compared to others. Digitization has played a big role in their transition but so has adopting a new perspective, of the value of capability sets and how they form in ‘the factory’. In short, they’ve designed their factory for growth and innovation.
Here are three lessons we have learned in the shift from ‘discovering the next big product’ to ‘atomizing the organisation’ for new and enhanced capabilities, resulting in growth:
All of this came close to home for me this week, as we held our inaugural Advisory Board meeting – the culmination of a design process for some time now. It was such an insightful conversation, as we shape our vision for Ascent Growth Partners, over the coming five years (and beyond). It was great not because it was a comfortable conversation (though learning from such experienced thought leaders brought in some sense of comfort), it wasn’t all expected (as we ventured beyond the usual ‘stepping stones’ for growth). What was most enduring was seeing how it triggered a new conversation amongst our team, with new and exciting options we’re intent of exercising, some in the coming 12 months, in fact. It was uncomfortable and surprising by design.
I hope that speaking of atoms and molecules, what is nearly infinitely small, rather than what is large and visible (though not necessarily enduring) was helpful. I am reminded of my conversation with an executive recently, who is developing a ‘new molecule’ that may change the face of retail. He said “If we don’t embrace this new capability, we won’t be around in 20 years’ time”. That said from an iconic organisation…it made me think of the beauty of thinking in molecules… 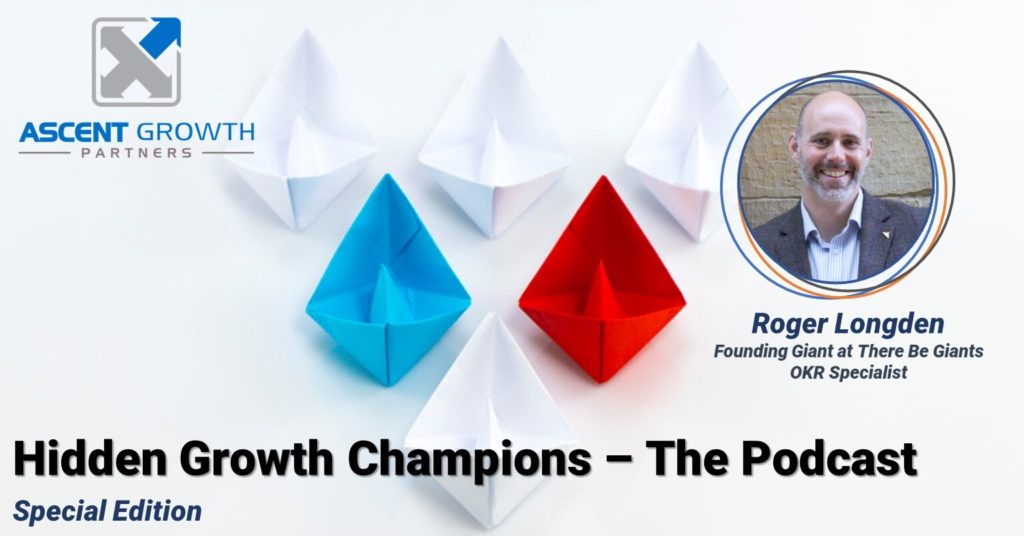 Ascent Growth Partners and There Be Giants (TBG) have been collaborating for several years now and so, when the opportunity came up, to share from our combined experience in setting bold objectives and executing on them, we invited Roger Longden, Founder of TBG to our virtual studio. What followed was a fascinating conversation on Objectives and key Results…where they matter most. This episode launches 24th May. 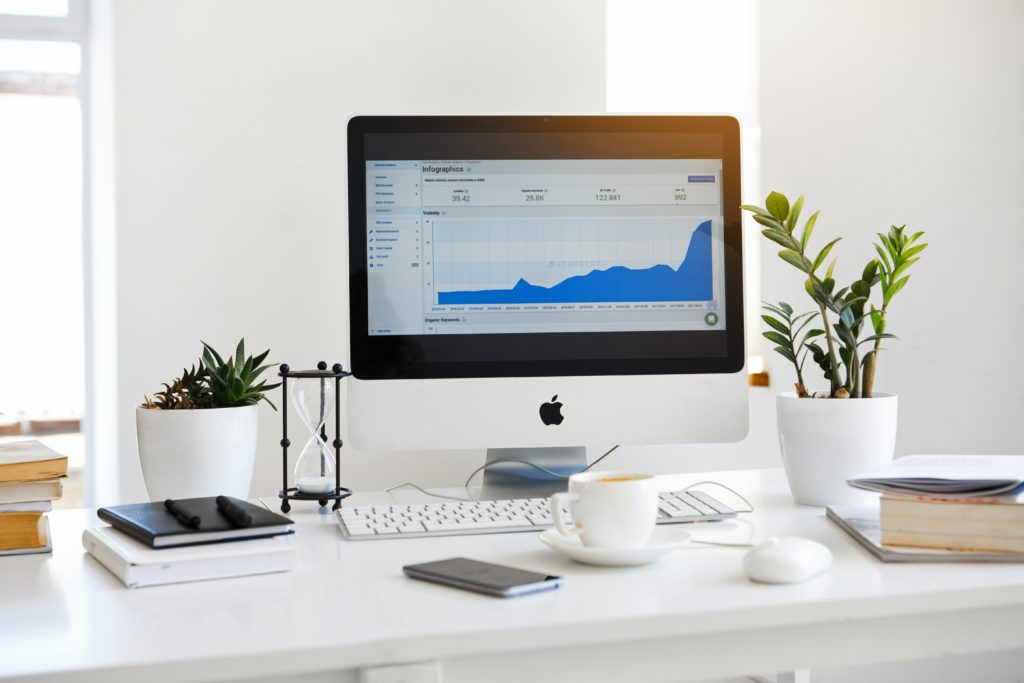 This week, we feature our Adaptive Organisation diagnostic, which has become such a valuable tool for clients assessing their ability to identify, discover and act on new capabilities – their ‘new molecules’ in the making. Based on landmark research by INSEAD, it has become a source of insights for many. To try any of our online diagnostics…

"We decided to do something very atypical because most biotech companies are one drug company at a time. And so we said, “Let’s build a portfolio of drugs”. If you really believe you have a goose that’s going to be making thousands and thousands and thousands of eggs, you don’t want to kill the goose on the first or second egg." 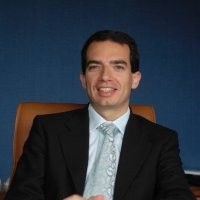