When it comes to purpose-led work, I find that words really do matter. Resilience and Growth have featured in many of our discussions with leadership teams, over the past while. However, they are now spoken about, not as distinct entities, at the opposite ends of an organisation, led by distinctly different functions, but together, as pointing to one important term – Resilient Growth.

Resilient growth has come to the fore and, I would like to propose, has come of age, in 2021. The past year has made many of us test our understanding and our application of both resilience and growth and we are discovering new ways in which they work together. Let’s start with some definitions. We see resilience as something beyond short-term focus. In our world, resilience is a core element of organisational longevity – our ability to thrive over the long-term rather than mere short-term growth bubbles, which soon end in collapse.

Working with and studying organisations in challenged industries has shown us how lack of resilience can generates many ‘false starts’, attempts to grow beyond one’s industry paradigm, an inability to sustain early advantage in adjacent market spaces (which seem opportune at the first instance) or discovering the need to build resilience well into the transformation journey (often too late to sustain the journey by that stage).

For us, Resilience and Growth are part of the design of any meaningful transition – they are explored, discussed, understood upfront.

Here are three areas we believe are key to making organisations practice resilient growth: Can you recognise these in your organisation?

What we found is that Resilient Growth is not merely a perspective, but an invitation – for colleagues and partners, from across and beyond the organisation, to collaborate, to contribute towards a more insightful picture of where we truly are and what we must anticipate and prepare for ahead.

We need resilience to build for the future, to tap into capabilities without compromising today’s performance and to practice leadership courage in finding value, with others. Let’s get started.

As part of featuring innovators in Financial Services, we’ve invited Jan Pilbauer, CEO of BankservAfrica, for a conversation. In this upcoming episode in our series, he shares with us his experience in leading BankservAfrica’s payments modernisation programme and BankservAfrica’s role in future payments systems, here and in other markets on the African continent. A fascinating conversation. 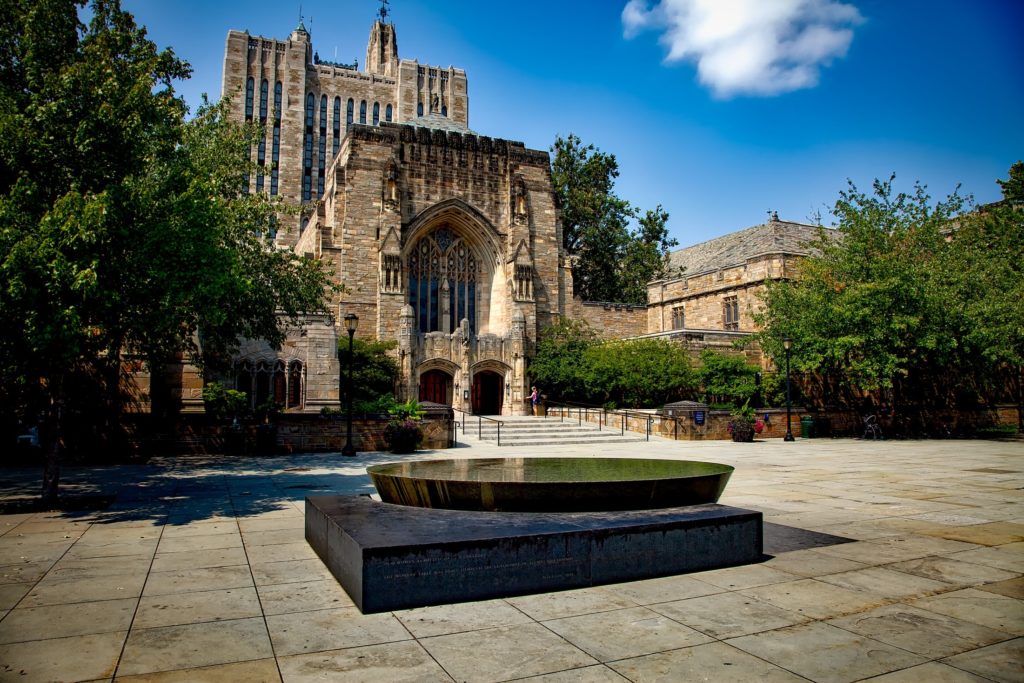 Discussing the Role of Innovation When Pivoting Companies in Challenged Industries.

We’re honoured to be part of a distinguished panel, organised by Yale University’s School of Management to discuss the role of innovation when pivoting companies in challenged industries. As part of this event, we’ll be sharing from our work into the key factors that drove innovation in over 20 companies across varied industries.

We’ll be joined by Johnathan Feinstein, John G. Searle Professor of Economics and Management at Yale SOM, an international thought leader in the areas of Creativity and Innovation; Alberto Martin, one of the foremost experts on the Energy sector; and Bjarte Bogsnes; a senior leader who is heading up the implementation of Beyond Budgeting at Equinor (formerly Statoil), Scandinavia’s largest company.

"Alongside the rapid pace of innovation and technological change in the Payments industry, there are some serious risks. Competition in payments is important but collaboration is also needed between financial institutions, new entrants and policy-makers. Effective innovation is often best achieved through collaboration and we encourage the industry to move in this direction." 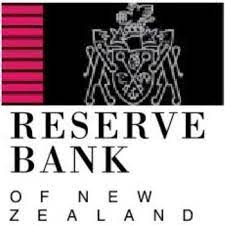