Looking for the second bounce of the ball:

This week, we had the opportunity of speaking with a number of organisations who are venturing beyond their home markets. Some are developing a regional strategy; others have global ambitions. All share an aspiration to bring transformative value to new, under-served customers and (importantly) they all see a path to a future which they have uniquely envisioned – This future is not fully in place (as yet), the path is somewhat uncertain but, in their minds, it is clear as the destination they would like to venture towards. One can only admire such intentionality.

It reminded me of the work of Sir Ronald Cohen, an Egyptian-born British businessman, who from humble beginnings and having only a few pounds to his name, when he landed in the UK in 1957, became recognised as the ‘father of the British venture capital industry’ and a supporter of many innovations. While spending time in the US, he came to recognise the power of new ideas and how, with the right support and capital, they could flourish. With two of his former business school colleagues as partners, he founded Apax Partners, one of Britain’s first venture capital firms, who grew over time in to a global firm.

Ronald teaches us to focus not on what is in front of us, the so-called first bounce of the ball, but to think beyond, to where the ball might bounce next. As a mentor, he has inspired others to envision what lies beyond the current and to invest in the future they see as feasible and desired. He urges us to take deliberate action, in the direction of our ideas, tackle risks through action and learn from unsuccessful attempts, to do better.

The second bounce of the ball: Turning risk into opportunity 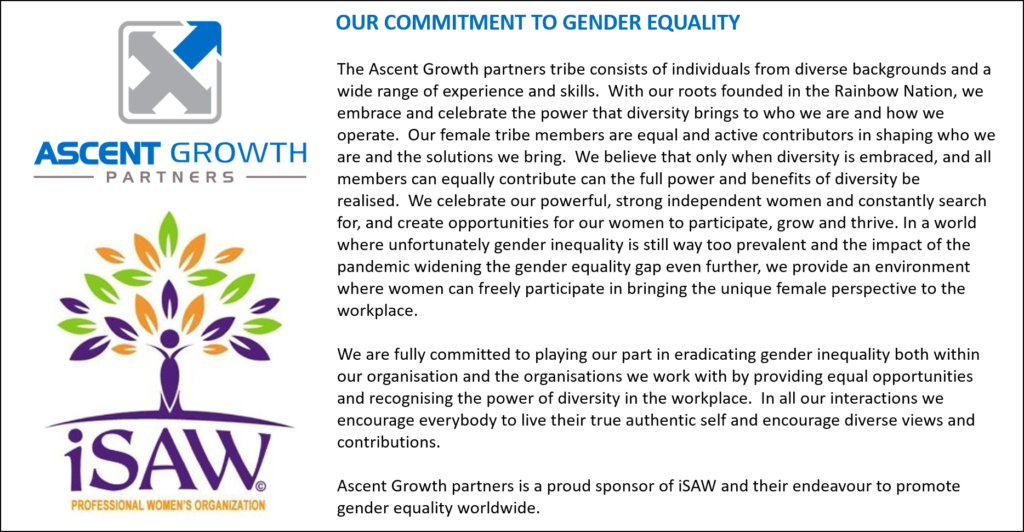 Ascent Growth Partners is a proud partner of iSAW and their endeavour to promote gender equality worldwide. 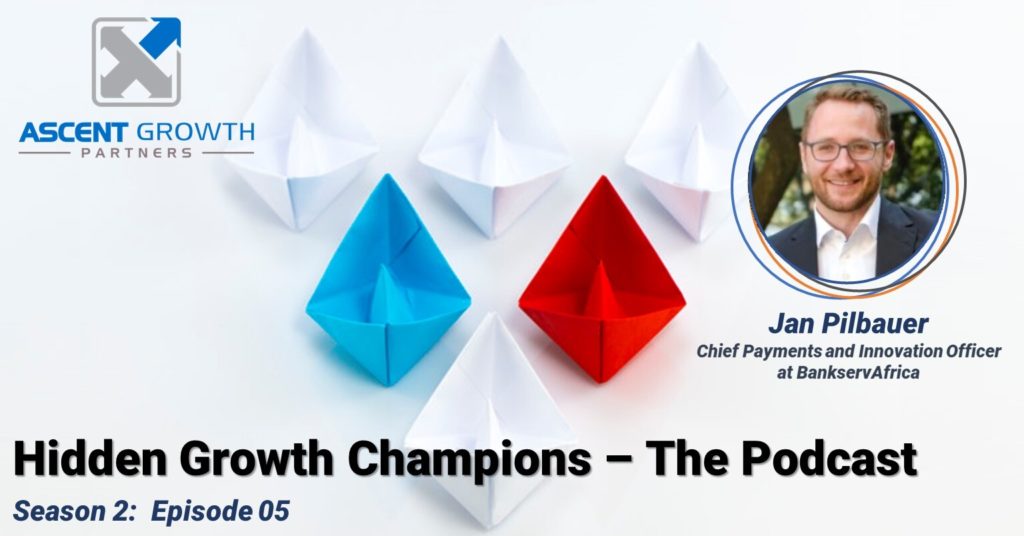 Jan Pilbauer, CEO of BankServAfrica is an innovator at heart. In this podcast episode, he shares with us how modernising a national payments system requires more than just the right technology but (importantly) innovating how we work and collaborate with others – regulators, financial services firms and communities. In an era where payments are becoming ubiquitous and digital inclusion is a must, we spoke about the resistance to innovation and the practices which enabled various ecosystem players, to work together, discover and adopt a world-class solution.

“At Quantic, we think that innovation is not technology—it’s reframing and re-engineering the way we look at things, the way we perceive things. We think that soil is our culture and that the seeds are technology, so we have a kind of a different way of looking at things.” 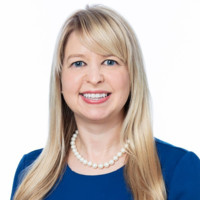