The perils of being a fast follower

There is something I have become increasingly wary of, over the past few years and that is an extensive choice of offerings. Counter-intuitive perhaps, it is not always a good thing.
The range of innovation tools, techniques, and methods, for example, at our disposal is nothing short of extraordinary. We can easily find (and acquire) such tools, benchmark processes and best practices often at a click of a button – we’re spoilt for choice, remember? Yet what may prevent us from applying this vast knowledge base is often closer to home.
Many organisations are realising that in today’s environment we can no longer innovate occasionally. Or keep it tucked away within neat functional lines. We cannot wait for market changes or the arrival of the next challenger firm in our industry to trigger action (though I can assure you there are more challengers on their way, and even more so from emerging markets, where innovation often grows in a different context). A fascinating study into this by Jeffrey Phillips, as far back as 2012 (and others who have followed by asking a very similar question since) reveals that none of these external triggers we look out for have sustained innovation efforts. While visionary leaders help, the threat of new challengers who operate in unfamiliar ways to us can trigger the alarm, and the pace of technological advancements may open new opportunity spaces, it is those who create their own waves of innovation that are faring better, and can sustain their efforts over a longer period of time.
Here is where the fast follower comes in. In stable times, we have seen incumbent organisations attempt to innovate by choosing to be fast followers, allowing others to assume the risk of early-stage commercialisation and await an opportune moment to step in – often by means of an outright acquisition. This approach is founded on a number of assumptions, such as our ability to tap into customers’ insights at speed (once we decide to move in) or our ability to match the cost reductions that broader adoption of a specific technology provides (think solar panels).
Our post-COVID world and the acceleration of trends that began well before are making us rethink such assumptions. While the cost of individual technological advancements has in many instances dropped, often at an exponential rate, once adoption reaches a threshold, margin expansions are increasingly coming from the convergence of and the offering of integrated and sustainable solutions, instead of from a single technological path. The digital energy transition, for example, has shown us how returns can vary widely between firms that all have access to the same discrete technologies.
Similarly, we are finding that returns from early involvement in (and hence, the opportunity to shape the ecosystem) have distinct advantages.
Choosing the stance of a fast follower must be closely examined – especially the word ‘Fast’. Our study of Fast Followers reveals that it has more perils to consider than was the case five years ago, and points to a simple message: We must create our own waves of innovation.

"Firms that claim to be fast followers can’t respond fast enough to innovators or consumer demands. [They] are often merely just followers.” 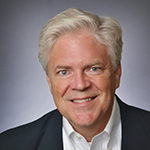 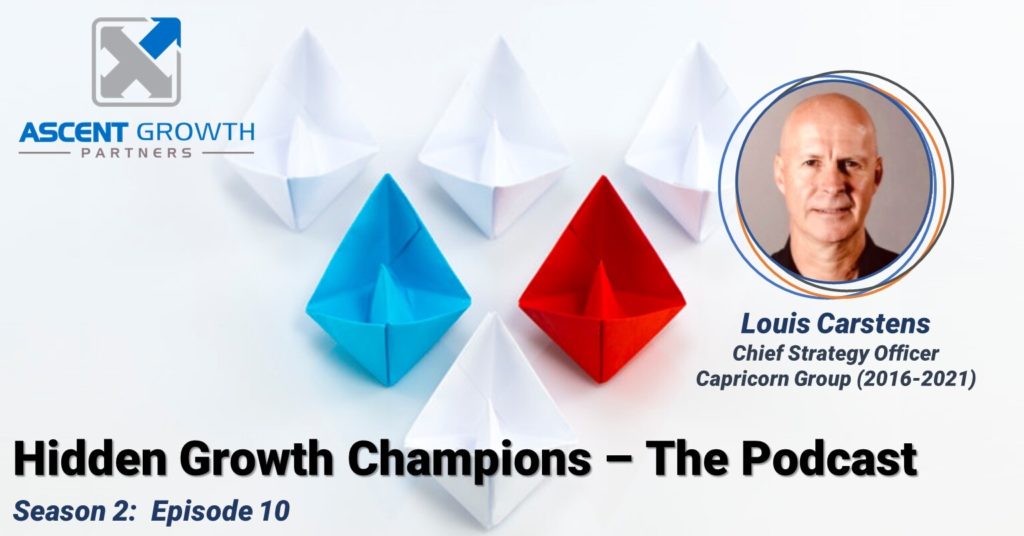 This week in our virtual studio we welcomed Louis Carstens, a strategist and avid mountaineer (having climbed the Seven Summits – the world’s highest peaks by continent). We spoke about the choice we make when we commit ourselves to be 100% in. While the distance between being 99% and 100% in may not sound as significant, the mindset it triggers lays the ground for sustained innovation and performance – whether you find yourself climbing Mount Everest or in today’s volatile business environment.

As we learn to navigate in crisis and emerge into a future that few have predicted or prepared for, our ability to adapt to new realities is crucial.

Highly adaptive organisations are better equipped to reach their strategic aspirations, and a key component of this is their ability to manage the business portfolio, not under the conditions of yesterday, but under adaptive decision-making and a new set of portfolio insights. 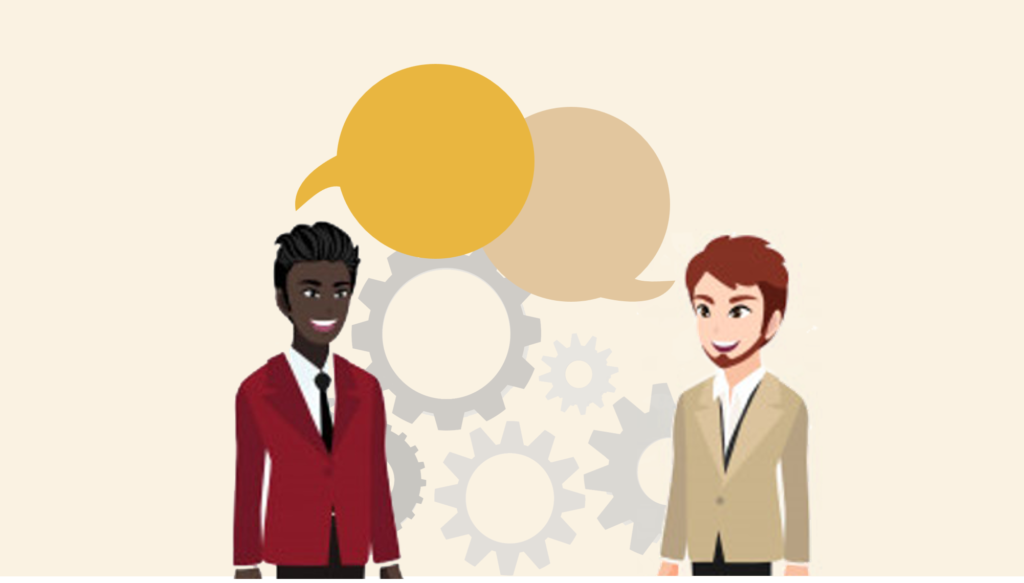 “As a Consultant, Exco Member of listed companies and as a mountaineer, 100% for me is the benchmark”, Louis shares his experience of his first attempt at Mt. Everest and how giving 100% is the difference between success and failure.