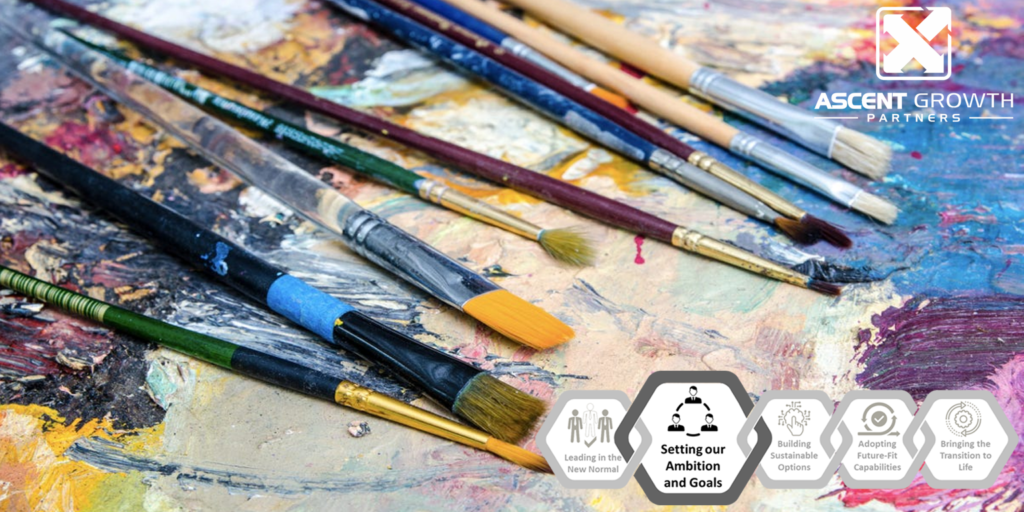 Today I had the opportunity to practice a new skill – that of visual drawing. It’s something I have been dreading for a while and am, admittedly known for, in my family circle, as ‘The person who cannot draw’. That is and has been the consensus view for a few decades.

However, our ambition and goals can give rise to new skills, new forms of experimentation, and more resilient acquisition of capabilities.
And so I found myself at The NeverDoneBefore Festival, a global gathering… the most innovative 24 hours in the world of facilitation and co-creative activities. As it got underway (very early) this morning, there were many choices, opportunities to develop new skills, collaboratively, with like-minded individuals (some of whom woke up even before I did).
So at that early hour of the morning, and perhaps under the influence of dangerously low levels of caffeine, I chose to participate in Chris Bent’ collaborative drawing experience. With the help of mobile technology and the (always useful) ‘undo’ function, we were contributing to a collage of images, from which a common meaning emerged.  Later that morning, I had the opportunity of taking part in an impromptu podcast conversation which, again, was building on earlier podcast conversations recorded on the day, without the need for further alignment, on agreeing on an agenda or focus areas. A tour of a virtual museum ensued, in which we practiced appreciative inquiry of art and the details which, at first glance, we were prone to miss. A common intent enabled many of us to listen more closely, to look at what was present, hanging on those virtual walls, with a fresh pair of eyes, and add to our collective understanding.
What we discovered was the power of a shared ambition – one that is not merely stated but felt by those in our tribe (in this case, the NBD tribe, for the day). By practicing new skills, by participating in collective sense-making, we were painting a masterpiece together. One which few of us could imagine, and certainly one which none of us could bring to life on our own.
Have a good weekend everyone!

NeverDoneBefore, a global festival of the most innovative 24 hours in the world of facilitation

“When you ask people to draw anonymously, what you get comes from their soul” 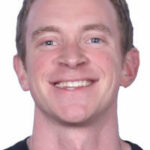 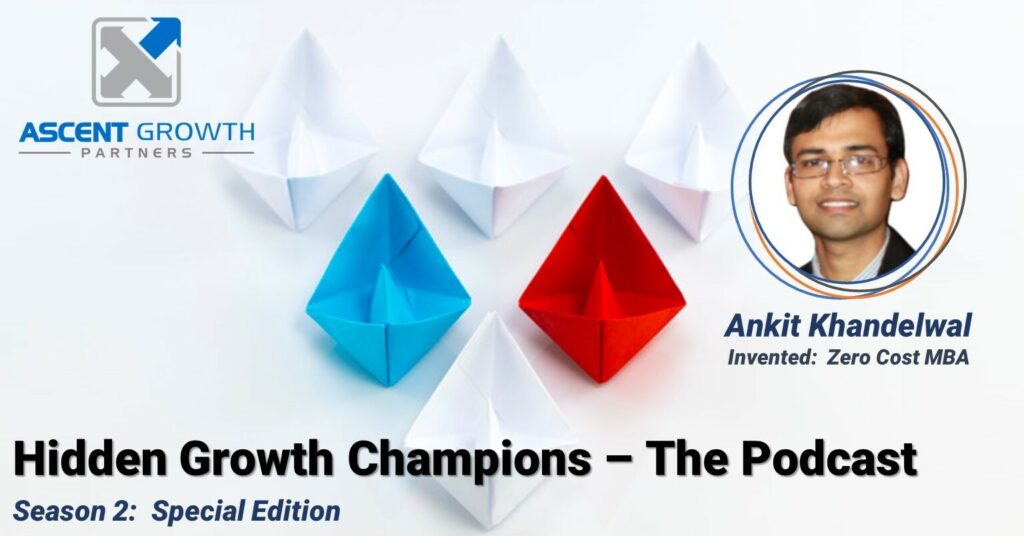 This week we invited to our virtual studio, Ankit Khandelwal, an innovator and Edtech evangelist. Recognised as the inventor of the Zero Cost MBA, Ankit shared with us his fascinating journey, from early attempts to solve a problem he experienced once he set his sights on gaining an MBA degree (and not having the financial means to do so – and so the zero-cost MBA was born), a project which won wide acclaim by UNESCO, AASCB, European Union, Harvard University, MIT and others; to his present-day investments in Education. He presents a hopeful yet realistic view of the growth we will be experiencing in education and the immense impact it could have, both locally and well beyond the educator’s environment. A fascinating conversation.

In collaboration with iSAW International, an organisation making a dramatic impact for women in the workplace and narrowing the gender equality gap globally, our Innovating Beyond Borders Habitat was featured at #Unite21. 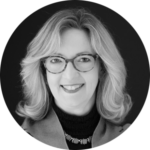